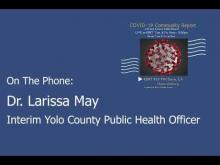 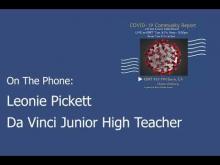 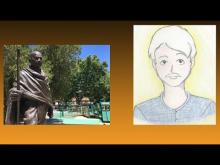 Many public statues are being defaced, toppled or removed this summer, and names taken off buildings, as more of America comes to terms with the ingrained racism in the United States that oppresses African-Americans. Statues of Confederate war heroes or slaveholders are particular targets. But this fight over symbols is not new, nor is it external to Davis; this city has had conflicts over symbols like the statue to Gandhi in Central Park (pictured), and over naming a street for Edward Teller, co-inventor of the hydrogen bomb. 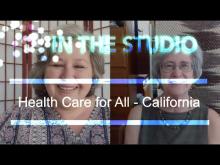 Health Care for All California is a grassroots movement that advocates for single-payer health care. Millie Brainstein is chair of the Yolo County chapter of this statewide organization. Host Autumn Labbe-Renault checks in with her at the conclusion of a half-day meeting of the Healthy California for All Commission meeting. The commission, which falls under the CA Dept. of Health and Human Services, is tasked with an enviromental analysis of health care delivery, coverage, and financing. 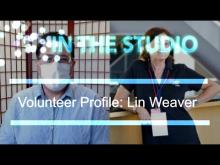 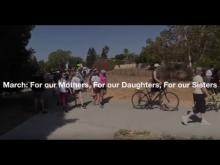 March For our Mothers, For our Daughters, For our Sisters was recorded on August 9, 2020 by Davis Media Access. 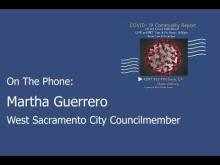 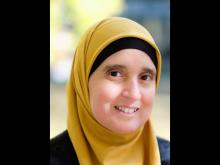 Monia was born in Tunisia and immigrated to Canada in 1991. She holds a doctorate in Finance from McGill University. In 2002, Monia  Mazigh faced her life’s greatest tragedy when her husband, Maher Arar, a Canadian of Syrian origin, was abducted at JFK airport and was deported to Syria where he was held in a secret prison, without charge, and tortured for over a year. 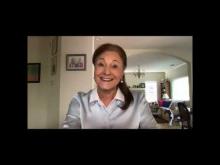 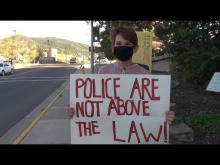 On the August 2020 episode of The Connie Bryan Show, Connie takes you out to Helena, the capitol of Montana, where she interviewed a young protester carrying a sign that read 'Police Are Not Above the Law'...Connie discusses police reform in depth...And more on the coronavirus and the exaggerated, dishonest narrative in the reality show media masquerading as the 'news' that is the biggest 'infection threat' our nation faces. Connie also shares a clip from her recent live music performance in Bear Lake Utah at Conestoga Ranch.