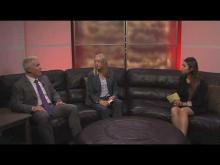 topics discussed include: The problem of human trafficking in Yolo County due to the 2 freeways intersecting, signs of children being trafficked, how it is investigated, and the work the DA's office is doing to help victims. 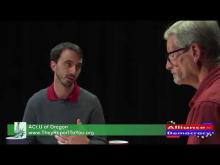 With the ever increasing numbers of incarcerated, we need to discuss how we want the criminal justice system to work.Part of that discussion needs to be around one of the least accountable aspects of the system - the District Attorneys. Daniel Lewkow, campaign manager for the Oregon ACLU's:  "They Report to You" campaign, talks about the DA's power and how we can make them accountable. DAs have a lot of power without a lot of oversight. We can change that. 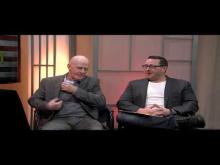 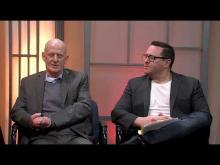 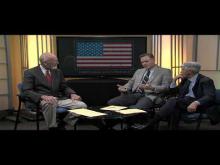 TPP – World moves on without us. How should Libertarians view exclusion from TPP? 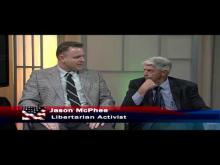 Tax reform – Why the NFL is getting Defensive about it 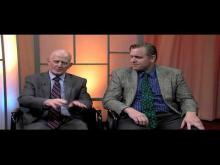 Law signed that could punish for incorrect pronoun use. 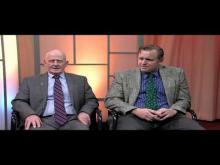 Trump's war on opioids will be an expensive, disastrous failure

Libertarian running for Coroner in Pennsylvania gets encouragement from retiring coroner 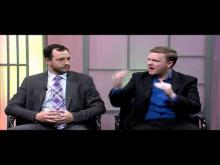 Illegal for employees to have guns on campus. CTA supported.  Security officers will have guns. Will kids be safer or part of a shooting gallery.

Lawyers running amok in California are suing over food