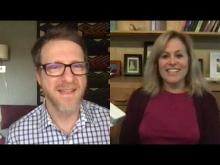 Tim Gaffaney hosts Davis Poet Laureate Julia B. Levine. She read two of her poems and talked about the context in which they were written. She discussed how she came to writing poetry, how she has enjoyed her role at the poet laureate and her plans for Davis, including a contest. 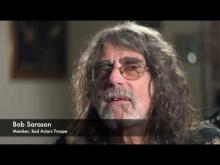 This film documents the life of the Palms Playhouse, the Davis, California-located theater in the rough - housed in an old barn - that became a legendary roots music venue. Filmed in 2002, 2008 and 2015-16, plus archival footage, the film traces the Palms' history - organically grown out of the incredible energies of a troupe of creative artists, to the dynamics of its gradual evolution from musical farces and Shakespeare to presenting national and international touring bands and performers. 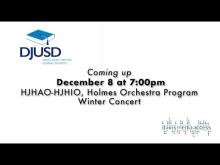 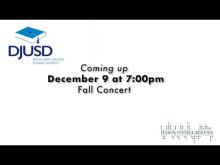 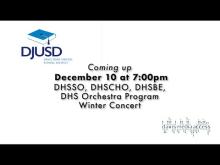 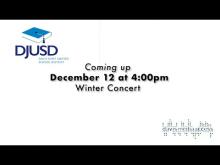 Click here to View online
This episode is currently not viewable online.

(1) A young Quaker farmer from Pennsylvania makes a choice to contradict his pacifist upbringing and fight in the Civil War to end the horror of slavery. His idealistic life leads to an experience as a prisoner-of-war in the pain and despair of a Confederate prison camp. (2) In a traditional ranch in northern Iran, a cow loses her calf. The galeshes (Iranian cowboys) follow a time-honored technique, placing the skin of the dead calf on the body of another calf, to prevent the cow’s milk from drying up.